The French Prime Minister Jean Castex announced yesterday that the country would introduce much tougher rules for travelers arriving in France that may affect the plans of transferees with moves in progress.

The government announced that all arrivals in France from outside the European Union (including the United Kingdom) will have to present a negative Covid-19 test before boarding flights or other forms of transport. On arrival in France, they will need to self-isolate for seven days and then take a second test.

After completing their quarantine arrivals will also face an extended nighttime curfew that was also announced on Thursday. The current curfew of 8pm-6am will now start at 6pm and will remain in force for at least 15 days, beginning on Saturday January 16th.

Shops must close at 6pm. Schools will remain open, but all indoor sports and activities have been suspended. People that break the curfew will be fined €135 increasing to €3,750 and six months in jail for three offences within 30 days.

Moving and trucking are not affected by the curfew

While France is beginning its vaccination programme with the goal of protecting over a million people by the end of the month, the Prime Minister warned that the country will go into lockdown if the curfew did not slow down the spread of the virus. 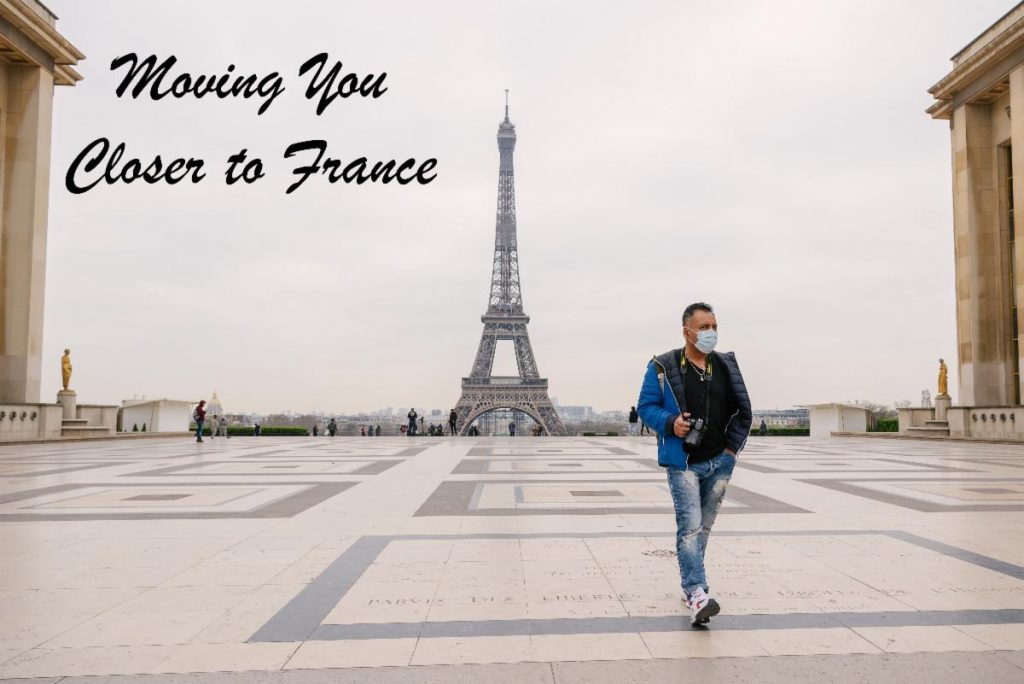