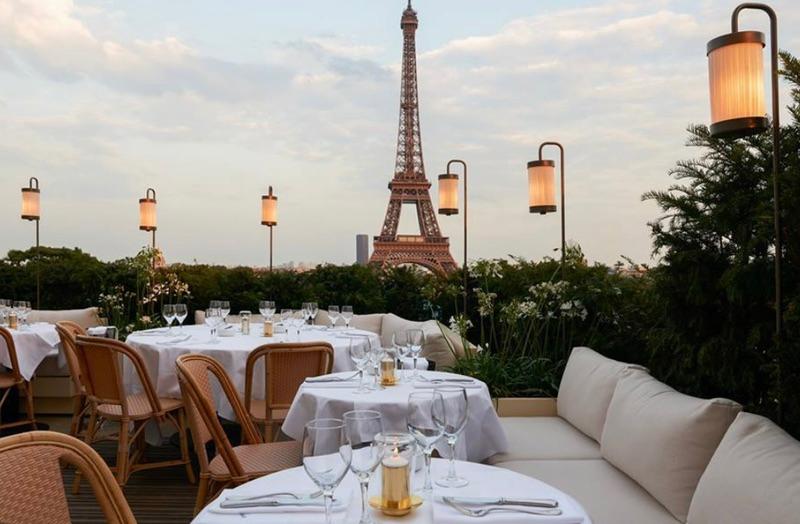 Moving Costs on the Rise in France

The French government has announced a series of measures to assist the transport industry in France overcome the rising prices of fuel and other costs in the country.

In an article by BFM Business it was reported that a local move in France that would have costed €1000 in 2021 will now cost €1300. Even renting a truck and twenty boxes for a Do-It-Yourself move will now cost 10% more than a year ago.

The main reasons for the increases are fuel and the cost of packing materials. The invasion of Ukraine has seen the cost of a litre of diesel rise 40% from a year ago with the cost of cardboard and paper pads increasing 70% since the start of 2022.

As an asset-based, full service international moving company, Neer Service will continue to minimize the impact of these increases in costs to our customers and partners.

The French government announced last week that masks would no longer be mandatory on public transport and in taxis, as Covid cases in the country reduce.

The relaxation of the rules from Monday May 16, mean that the strict face mask rules that were put in place in February are over for those that choose not to wear a face covering, but the Health Minister warned that the relaxation did not mean the pandemic was over. The government continues to recommend that people wear masks on public transport.

Other countries in Europe such as Spain, still require masks to enter hospitals, care homes and public transport, while in Italy, masks are also needed in cinemas, theatres and schools. 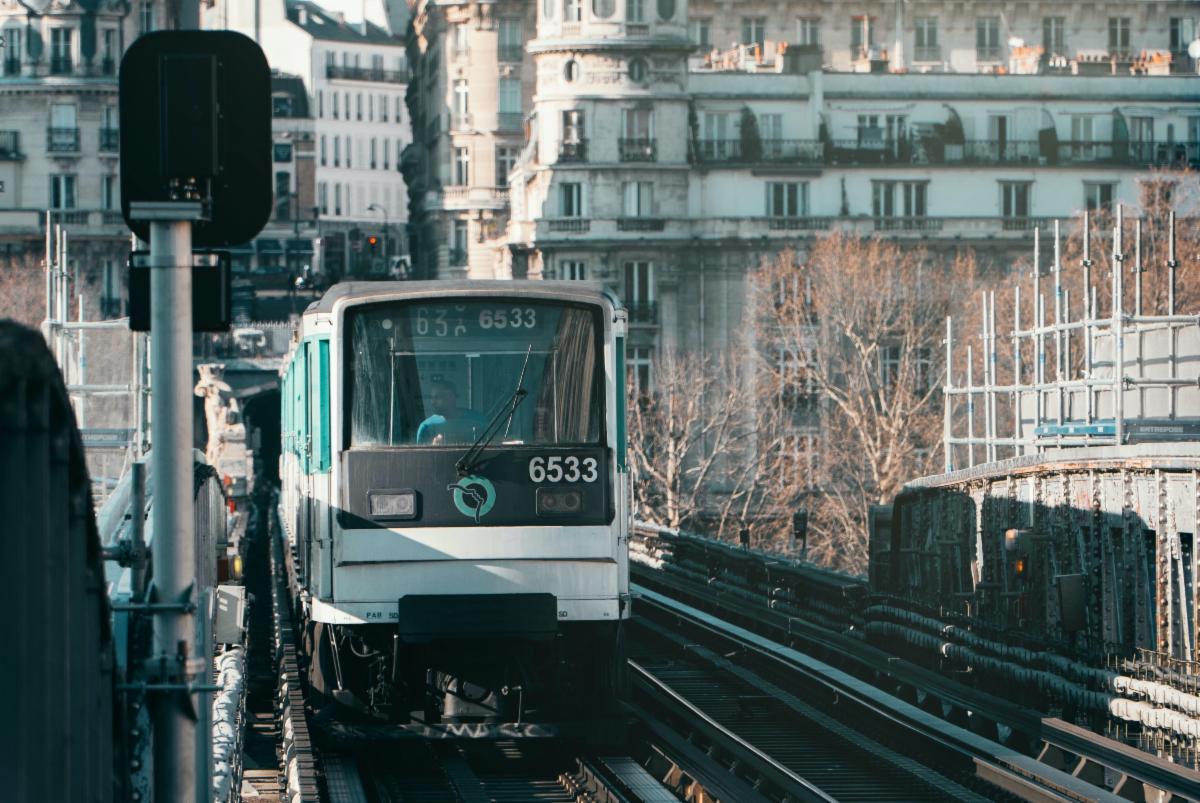 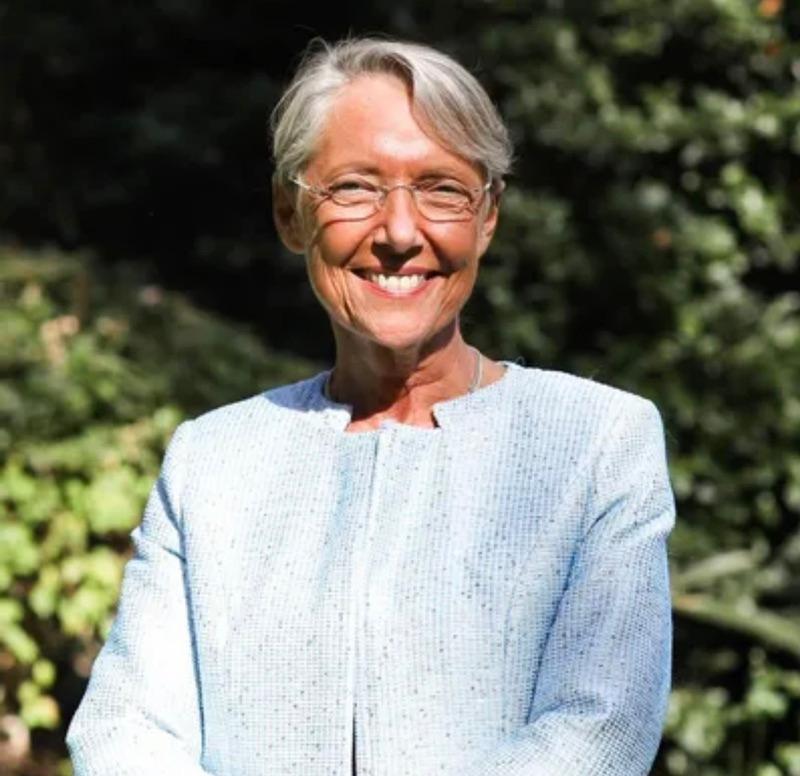 Borne was previously the Minister of Labor in the government after serving as Transport Minister in 2017. Before that she was President of the RAPT, the publicly owned Paris public transport network.

Women have historically been underrepresented in French politics. Edith Cresson was appointed the first female Prime Minister in 1991 but was replaced within a year of her appointment. In a recent interview, Cresson said that the next woman Prime Minister would need “a lot of courage.”

Visitors to France and other European Union countries will need a ETIAS visa waiver to enter any country in the Schengen Zone from May 2023.

Visitors from 58 countries (including the United States) will need to obtain the European Travel Information and Authorisation System (ETIAS) for business or tourism purposes. According to authorities, completing the application online should only take about 10 minutes and travelers will receive authorisation within minutes of filling out the form. The fee for the visa waiver will be €7 (roughly US$8) and will be valid for three years and cover multiple trips to the European Union.

The European Commission approved the ETIAS as a screening tool to help avoid terrorism and illegal immigration but will not collect biometric data. Travelers will need their passport information and answer questions about health and any visits to areas of conflict in the past. 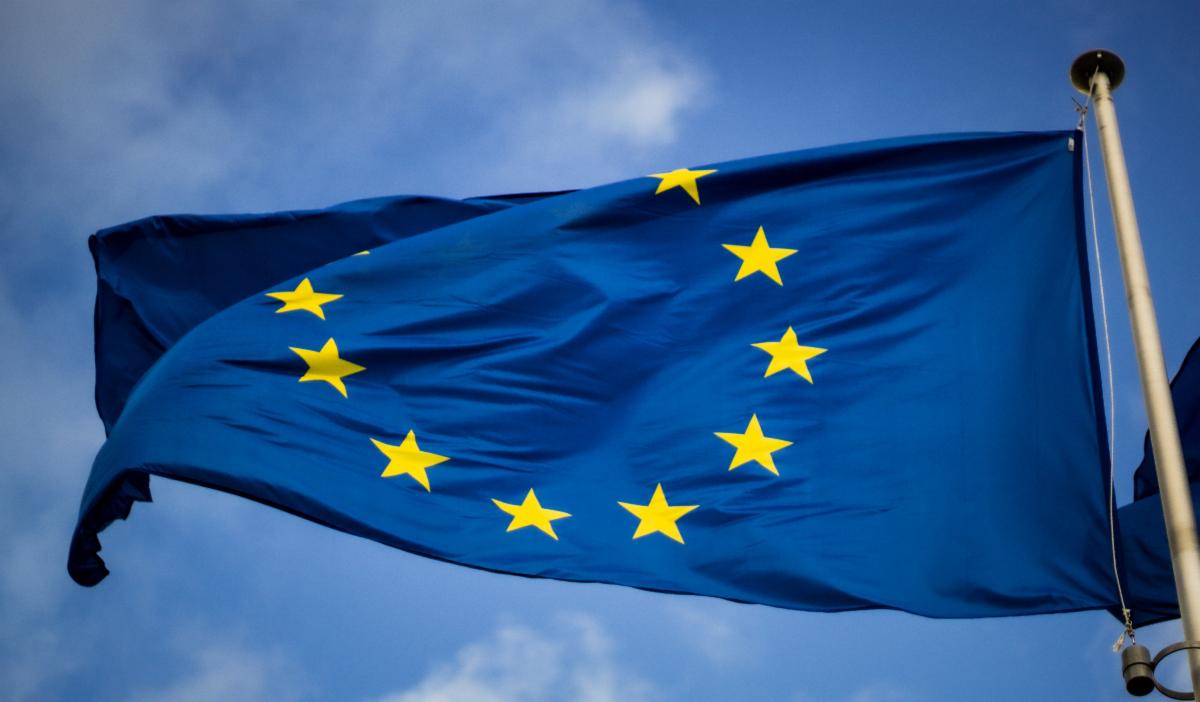 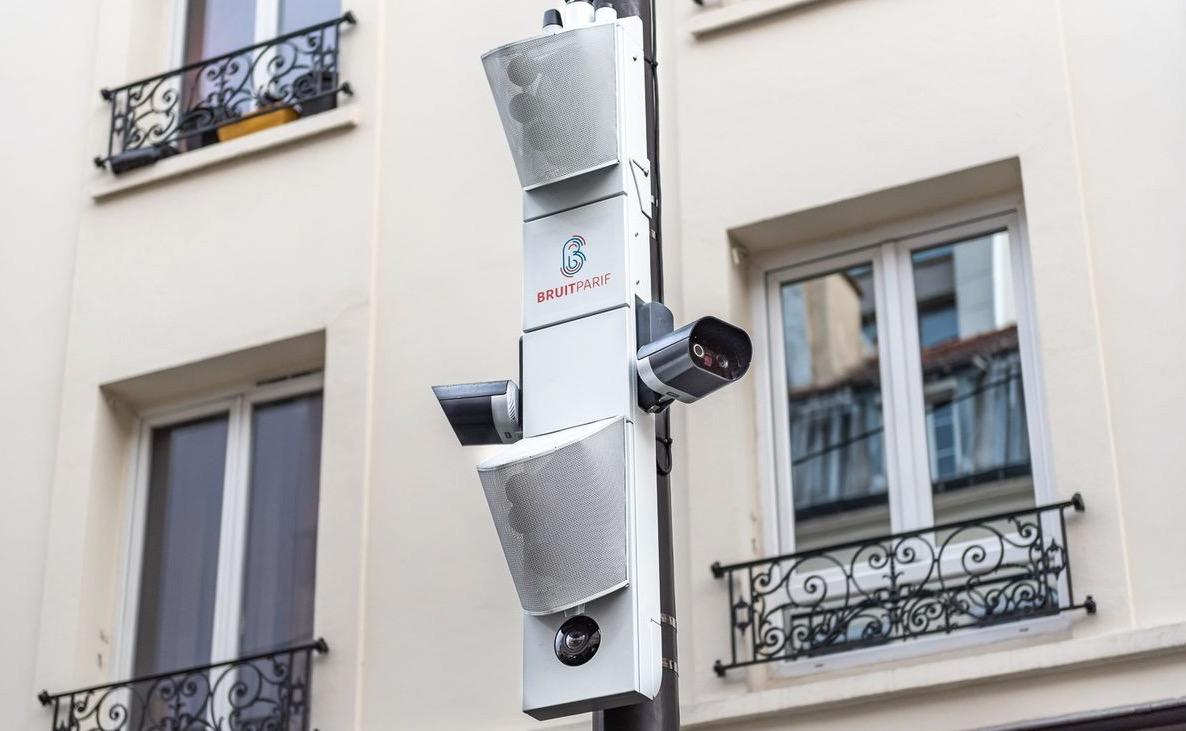 According to the European Environmental Agency, Paris is one of the noisiest cities in Europe with more than 5.5 million people in the city exposed to road traffic noise at 55 decibels or higher.

City authorities are now tackling the noise issue, that can cause cardiovascular disorders and high blood pressure, with technology. A new sound radar device that combines microphones and cameras to detect the noisiest vehicles are being installed in streets like the Rue d’Avron that carries traffic from the city’s ring road into the center of Paris.

The “medusa” devices (named for looking like a jellyfish) are equipped multi-directional cameras and eight microphones that can identify and photograph the license plate of specific vehicles or motorcycles that break the legal noise level. Next year the city will start fining offenders €135.00 that are breaking the noise laws.

The new technology is the second part of a project by city authorities to reduce noise pollution by 37% between 2021 and 2026. Under the first part of the plan between 2015 and 2020, sound barriers were installed along half the length of the ring road and putting in place rules that any new housing must have at least one side of the building that is not exposed to noise.

Please don’t hesitate to contact us with any questions or concerns.