Although the number of people attending protests has dropped in recent weeks, the “Yellow Vests”, as they are known, are still causing chaos across France.

Up to 60% of France’s speed cameras have been damaged during the protests which began over fuel increases. As a result of the unrest, the French government has postponed any increase in taxes on fuel, but the actions of the protesters are still in the news.

Authorities have warned that the damage is a safety risk, but a number of protesters believe that speed cameras are only used to collect more revenue from people who cannot afford the speeding fines.

Just to let you know, the speed camera close to the NEER Service office has already been repaired! 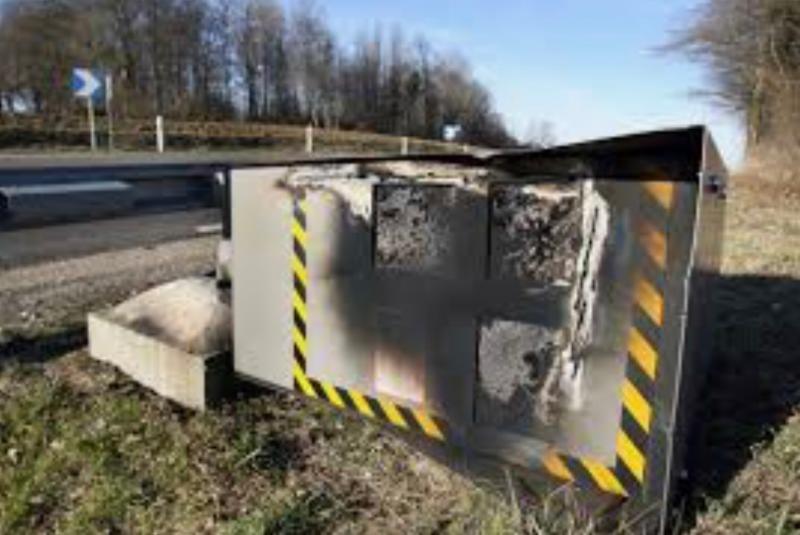 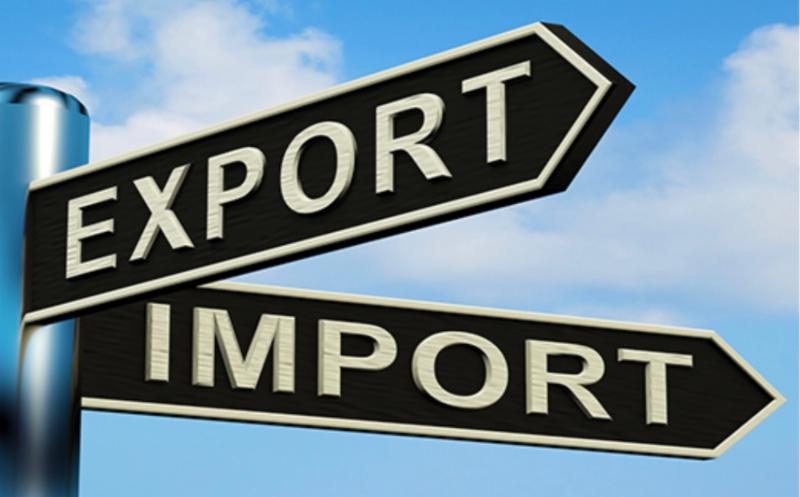 A customer can bring multiple household goods shipments into France within 12 months of their first arrival in the country.

There are no additional customs document’s required and we simply need to inform customs of all shipments at the time of the first entry.

Congratulations to our export packer Goubi, who recently cerebrated 10 years with Neer Service! As part of our goal to retain loyal employees, he received a well deserved bonus for his service to the company and our customers.

This initiative rewards all our employees that achieve 5 – 20 year anniversaries and two of our team leader will enjoy the 20 year bonus in 2020. 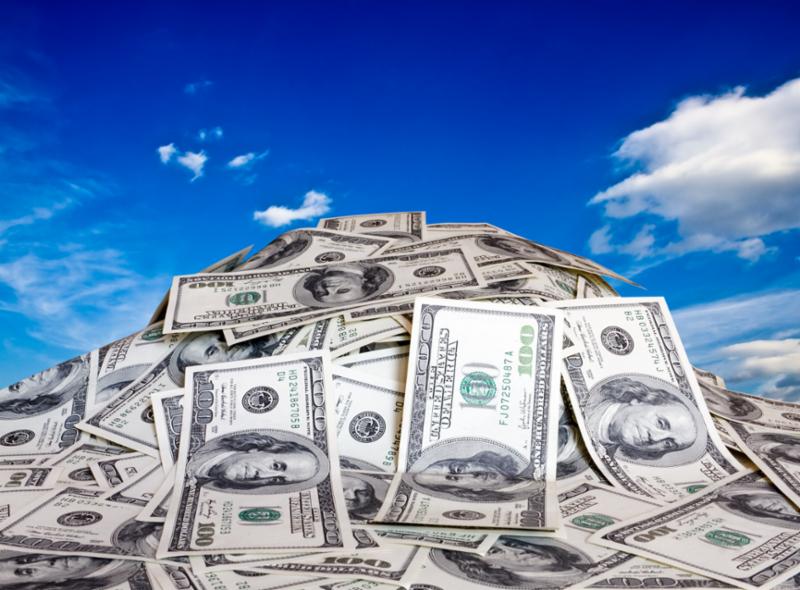